"Bali is open for visitors with double doses of vaccination!"

Udayana University today’s is listed as one of the 50“Promising Universities of Indonesia” published by theMinistry of Education of Republic Indonesia, out of nearly 2.500 higher education institutions around the country.The university has a strong position as one of the leading university particularly in the Eastern Indonesian Territory.

Udayana University seeks to be a leading university that produces high potential graduates who become the best in their generation. We It also aims to have graduates who develop further towards self-reliance; and remain fully engaged with our local indigenous knowledge and practices.

To achieve similar perception and understanding on the direction of the university’s long-term development for the academic and administrative staff, as well as the students (civitas academica), the vision description is outlined as follows.

Excellent refers to those who are highly competent, competitive and wise in developing their knowledge to enhance values of the state, nation, and human beings in general (referred as cakra widya prawartana). Such outstanding human resources are alligned to the university’s motto taki-takining sewake guna widya. Self-reliance refers to those who develop strong personality and ability in interacting with their dynamically changing environment.

Culture-oriented refers to those who develop inner sensitivity and sharpness that enable the utilization of great local cultural values, which are universal in nature for social interaction.To achieve this vision, the higher education missions reflected at Udayana University are as follows:

Conducting a qualified higher education to produce high morale and integrity graduates in accordance with the demands of local, national, and international community Developing research and community service on the basis of nation and community interests;

Mercu Buana University was founded on the basis of Pancasila, the 1945 Constitution and the Tri Dharma of Higher Education, with the aim of education to contribute to the intellectual life of development efforts in achieving the welfare of the Indonesian people.

Mercu Buana University organizes a study system that is more oriented to the development of professional attitudes, using a curriculum and syllabus that is in line with the policies of the Ministry of Research, Technology, and Higher Education supported by research activities and real work practices in various companies or government/private institutions.

Starting from the above objectives, the implementation of diploma, bachelor, professional, master and doctoral education programs at Mercu Buana University is directed to produce graduates who have the following qualifications:

The educational program organized has the aim of producing graduates who:

Lloyd Group of Educational institutions is located in futuristic modern township, Greater Noida of Delhi NCR. The premier, national, educational institution which offers programs in Engineering and Technology, Law, Business Management, Pharmacy and Education is spread across 10 acres of lush green campus. With more than 16 years of excellence as educational providers, the Group has made its mark of quality across these disciplines. The College, since its inception, is continuously striving to achieve excellence and has been recognized through numerous reputable awards and collaborations.

The group promotes bridging the gap between Academia and Industry and ensures that its students are extensively trained through active industrial collaborations. It aims at preparing professionals to successfully face the challenges of the constantly evolving and dynamic business world. 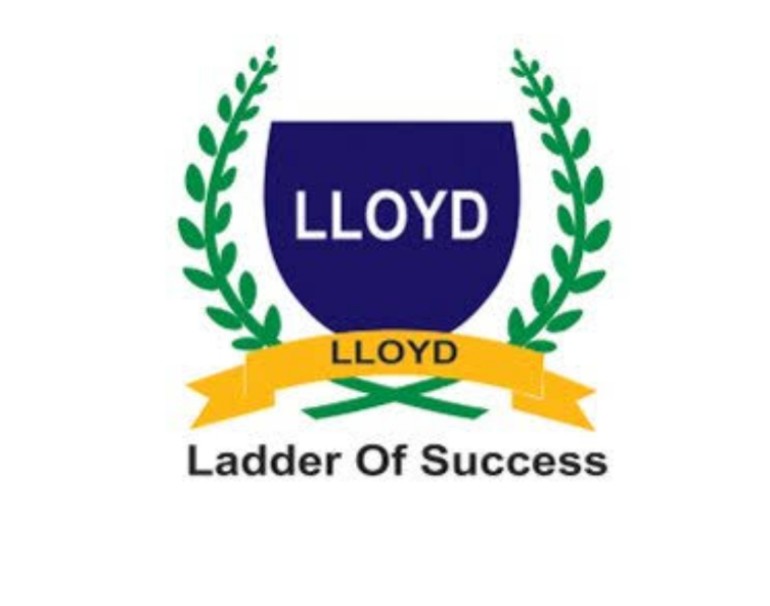